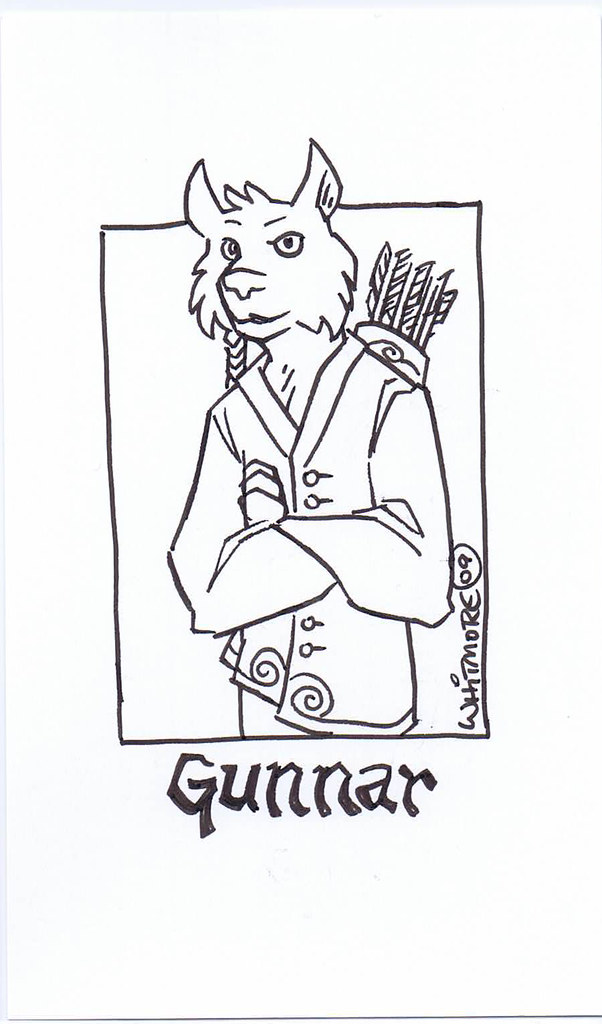 March 6 (Reuters) – Hong Kong stocks retreated on Friday, tracking overnight losses on Wall Street, but managed to end in positive territory for the week, as investors expected more policy support to shore up China´s economy, hit by the coronavirus outbreak. ** The Hang Seng index fell 2.3%, to 26,146.67, while the China Enterprises Index fell 2.5%, to 10,456.93 points. ** Friday’s drop came after a sharp selloff overnight on Wall Street, as large swings in the market continued amid uncertainty over the spread of the coronavirus and its economic fallout.

** So far, the virus has spread from China to more than 80 countries, infecting more than 95,000 people and killing over 3,000. It has also doused expectations for a global economic rebound, and triggered an unscheduled U.S. interest rate cut this week, the biggest since the global financial crisis. ** For the week, the HSI added 0.1%, while HSCE, an index tracking HK-listed mainland firms, gained 1.5%, as investors welcomed Beijing’s latest supportive measures and expected further stimulus to bolster China’s economy.

** The coronavirus likely halved China’s economic growth in the current quarter compared with the previous three months, more than thought just three weeks ago, triggering expectations for earlier interest rate cuts, a Reuters poll found. ** China will step up funding support for local government bodies to ensure smooth operations as the outbreak takes a toll on their revenues, Vice Finance Minister Xu Hongcai said on Thursday. ** Chinese policymakers have already implemented a raft of measures to support an economy jolted by the coronavirus, which is expected to have a devastating impact on first-quarter growth.

** Analysts argued that global monetary easing, including the U.S. Fed’s recent rate cut, would give Beijing further monetary leeway to tackle the hit from the virus. ** Others believed a stronger yuan would also help boost the attractiveness of China assets. ** If the yuan finishes the late-night session at the midday level, it will have risen 0.5% against the dollar for the week, booking its second straight weekly gain, thanks largely to the Fed rate cut, which sent the greenback skidding earlier this week.

** The yuan is expected to be stronger against the U.S. dollar given the historically high interest rate spreads between China and the United States following the recent Fed rate cut, which would help ease pressure on Hong Kong equities, GF Securities said in a note. ** For the short term, investors will pay attention to sectors less sensitive to the virus outbreak, including internet and pharmaceutical firms, and to counter-cyclical sectors with low valuations, including real estate and infrastructure, the brokerage said.

** Stocks fell across the board.

If you have any kind of questions concerning in which and also how you can utilize Live Draw Hk, you are able to e-mail us with the site.